Cloud ERP For Less Than $400 Per Month? Now There’s A Concept 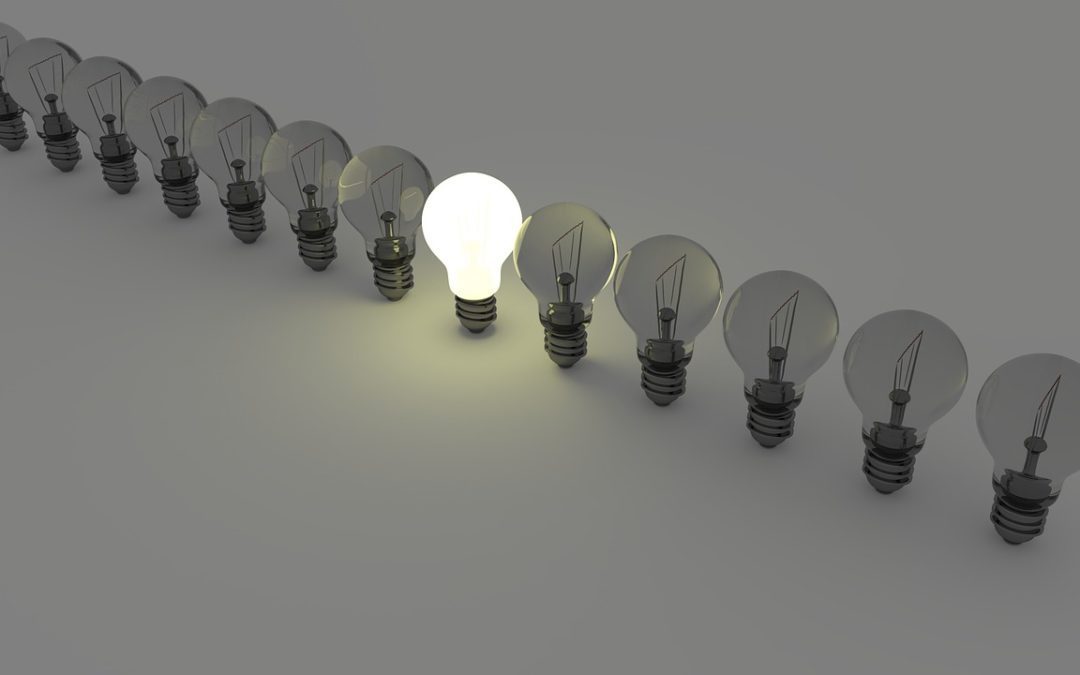 What do you call a full-fledged ERP system running on a private IBM i cloud that costs less than $400 per month for three users? If you’re Software Concepts – the Massachusetts-based ERP vendor behind the bold new deal – you might call it just what the IBM i ecosystem needed.

The IBM midrange server has always been something of an enigma in the IT business. Tucked between the giant mainframes running Fortune 100 outfits and the PCs favored by one-man shops, the AS/400 and its progeny have catered to midsized organizations that demand advanced business functionality, but not the complexity and hassle that typically accompanies computerized automation.

Unlike its Unix brethren, the integrated midrange server from IBM doesn’t need an army of tech professionals or seven-figure agreements with systems integrators to get it to work. Everything that customers need — except for the application – is pretty much already there. Once the system is configured and the application is ready, there isn’t a lot more to do. This reliable simplicity garnered the server line legions of followers, and derision from competitors who just didn’t get it.

But lately, that little gremlin complexity has been rearing its ugly little head again. VIOS is a dirty word for box old-timers, and even IBM is telling customers they should consider hiring a DBA. The good old days of set-it-and-forget-it have gone away.

Or have they? Maybe, one just needs to look a little harder to find it.

One promising option for those who favor low cost and simplicity has emerged from Software Concepts. The Boston-area company, which traces its midrange roots to 1979, recently announced a new deal that puts its modern ILE RPG-based ERP suite, called DS90 iSeries, into the hands of smaller distributors for $174.75 per month for a three-user subscription. If you add the IBM i cloud hosting option for $211.32 per month, that puts the total cost of the hosted ERP package at $386.07 per month for three users.

That’s quite a bargain, admits Stephen Cataldo, the founder and president of Software Concepts. “You can walk into the DS90 iSeries application and for less than $400 per month, operate a small business on it,” Cataldo tells IT Jungle.

Many of Cataldo’s prospects start with simple and affordable PC-based software, like Intuit QuickBooks or one of the accounting packages from Sage. The software is good, but as soon as the companies start to grow, they often find they need more functionality. That’s where Software Concepts comes in.

“All of a sudden, they get to a point and there’s a functionality problem,” Cataldo says. “They can’t do the things they want to do and they can’t modify the code. There’s a lot of third-party applications that augment QuickBooks and these other systems, but now you’re starting to get multiple vendors and multiple software products, and you can see how it can get difficult to manage.”

Software Concepts will modify the ILE RPG code in the DS90 iSeries package to suit the needs of customers (the company will also license the source code to customers, but few of them have the capability to modify it themselves). One DS90 iSeries customer who needed modifications is the Ohio farm supply company that needed a way split transactions among sharecroppers. Sounds like a relatively simple thing, but making such a modification is actually rather complex.

“The architecture of DS90 iSeries is malleable, so we can take it and make it do just what that customer wants, whereas with a lot of these entry-level applications, you can’t do that,” Cataldo says. “They don’t let you change the code. That’s what comes with that lower-end price. We give them something a little bit more.”

A good fit for order-to-cash distributors

Software Concepts’ customers aren’t household names. But then again, few small companies are. The DS90 does not compete against the likes of Oracle and SAP, who serve Fortune 100 firms, or even comfortably midrange offerings from VAI or Infor. But that doesn’t mean DS90 iSeries lacks core functionality that is required for distributors and light manufacturers operating within an order-to-cash business model.

DS90 iSeries has the basics, like general ledger, accounts payable, and accounts receivable modules. It offers order processing, sales analyses, and inventory control. It has an integrated document management package from Real Vision Software, tokenized credit card processing, and a slick Windows-based interface courtesy of Fresche Solutions‘ newlook client. In other words, it’s no slouch when it comes to features.

“We are not a lightweight when it comes to functionality,” Cataldo says. “One of our customers has $200 million in sales. DS90 iSeries provides a lot of functionality, and they do a lot of leading edge things with the DS90 iSeries. But it’s very simple and streamlined to operate it. We architected it that way.”

As an RPG application, DS90 iSeries runs only on the IBM i server. That’s great, because the system is scalable, sturdy, and secure. But it’s also a small detail that most Software Concepts customers don’t even think about, Cataldo admits.

“We don’t talk IBM i or talk about the platform,” he says. “Some 95 percent of the conversations with prospects are about what can you do for me to solve the business problem, which is where the conversation should be centered.”

On-premise deployments of Software Concepts are still going strong, and Cataldo attracts his share of new customers to the IBM i platform. Compared to some other ERP vendors who also Windows and Linux systems that compete against their established IBM i wares (certainly not Infor), he may even have more greenfield installations.

Growing in the cloud

But in keeping with current trends, Software Concepts is looking to the cloud to grow the business. It has partnered with a private cloud company based in the Northeast to provide IBM i hosting. For the aforementioned $211.32 per month, customers get a slice of a Power server, a private LPAR running a recent release of the IBM i operating system, 500 GB of storage, automated backup to second data center, and a full stack of IBM software, including SQL functionality, Print Services Facility, BRMS, and the full complement of compilers.

The offering will let customers get up and running on DS90 iSeries quickly, and then focus their attention back on their business. “Some of our customers don’t even know it’s an IBM i running in the background,” he says. “They could care less.”

In this age of technology miracles – when what model iPhone or Android phone you have is more important than what you do with it – that’s a refreshing approach. Ironically, it’s also a throwback to the AS/400’s early days, when getting work done as efficiently as possible was what mattered most.

“We work hard to make it simple for smaller business, folks who don’t have an IT staff, to bring up an IBM i partition, to bring up our software without even knowing what’s in the back,” Cataldo says. “That’s the way it should be. They should be focused on business problems that the software can solve, not IT structures. They just happen to be getting on the best platform in the world. That’s good for them.”